Chest on Chest in The MFA Boston 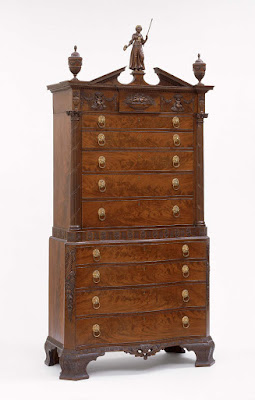 A masterpiece of American furniture, this is likely the “Case of mahogany drawers $55” listed in the inventory as being in “Madame Derby’s” bedchamber. The carving is indicative of McIntire’s late career, when his skills were at their height. The central basket brimming with flowers and the allegorical figure of America appear elsewhere in his carving, as do the urns, which relate to his carving above the door in the Oak Hill parlor. Elizabeth Derby’s interest in the neoclassical style, in symbols of America, and in preserving the traditions of her distinguished family is clear in this chest. The overall form-inspired by eighteenth-century, Rococo case furniture-also relates to other examples of this form purchased from Boston and Salem craftsmen by members of the Derby family.

Said to have been made for Elizabeth Derby West; by descent in the Derby family of Salem to the Curtis family of Boston; purchased in 1939 for the M. and M. Karolik Collection of Eighteenth-Century American Arts from nine members of the Curtis family, including Miss Frances G. Curtis; Gift of Maxim Karolik, 1941. 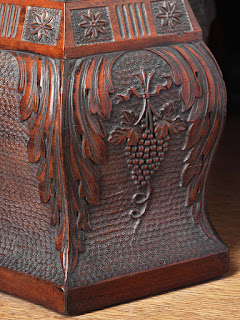 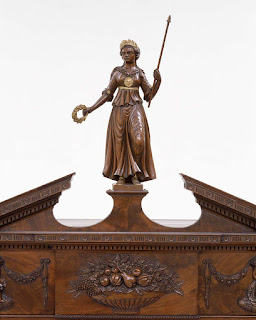 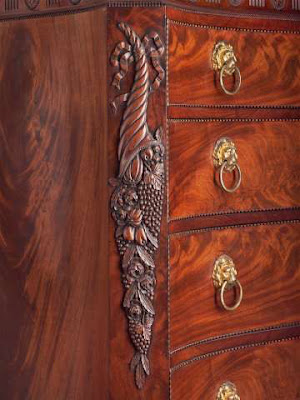 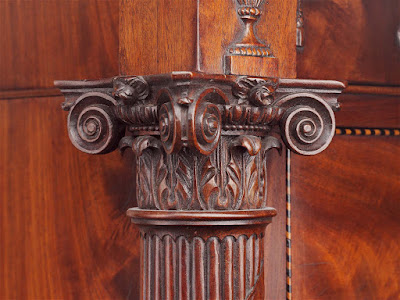 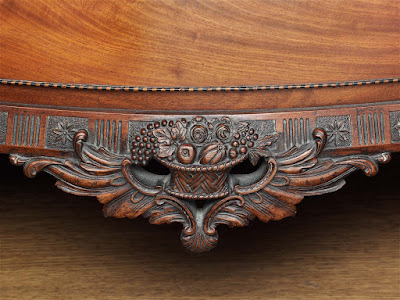 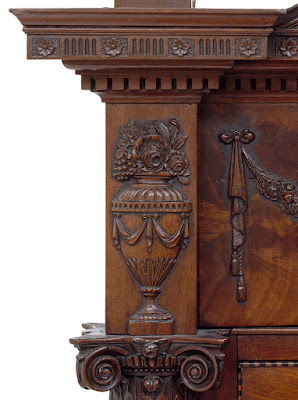 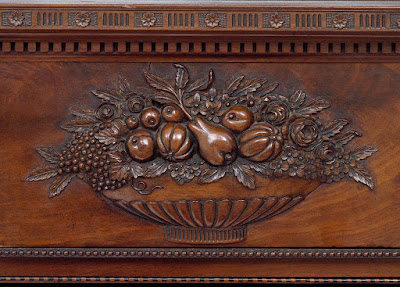 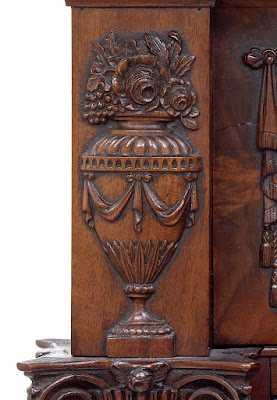 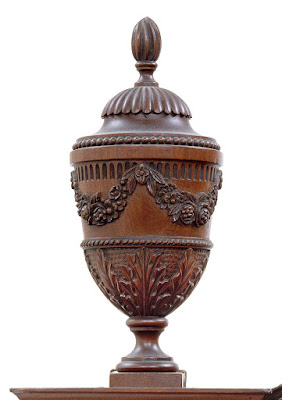